“In times of economic decline, recession or crisis, there are as many resources and as much desire for goods and services globally as in times of development or economic growth.” What changes is the investment confidence that leads to the undertaking of investment risk in developing businesses. Any economy based on the creation of an economic activity solely on the confidence of investors is doomed to suffer from the fluctuations of this confidence…The reconstituted cooperative model can be used in situations aimed at reforming the economy, because in such situations it is not possible to simply expect to revive investor confidence, but it is necessary to encourage self-help solutions and to encourage different stakeholder groups to undertake the duty to develop cooperative enterprises as a direct or indirect force for economic growth and social improvement”.

“THE INVESTIGATION OF COOPERATIVES-Businesses for the 21st Century” Edgar Parnell

KAPA network was established in 2008 to answer the question:

“Why are cooperative enterprises in other countries considered successful and sustainable, but not in Greece?”

Greek co-operative legislation as well as legislation in other countries (emphasis on the Spanish legislation), development and shaping of the cooperative and social economy, trends, historical path of cooperative economy in Greece and Europe.

Participation in European development programs in the field of cooperative and social economy (CoopStarter, ICS-MEDcoop).

Searching for best social economy practices from around the world to exchange experiences, information and know-how.

Provision of consulting services to new and existing cooperative enterprises in accordance with internationally successful standards based on cooperative principles.

Co-operative training for the start-up of cooperative enterprises and the strengthening of existing cooperatives. 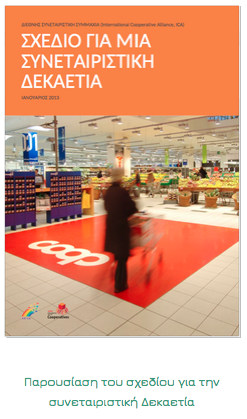 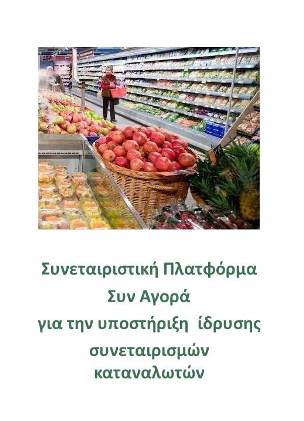 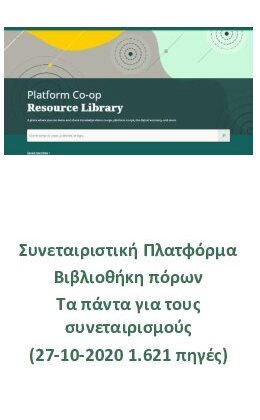 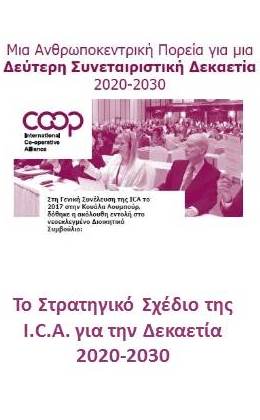 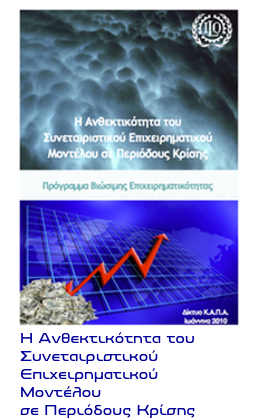 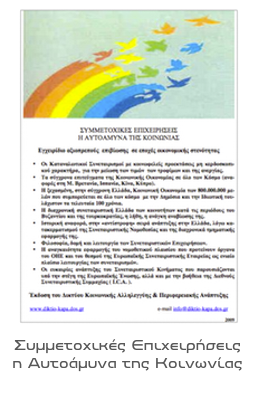 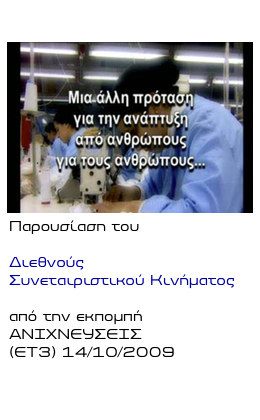 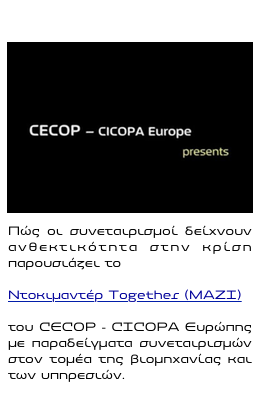 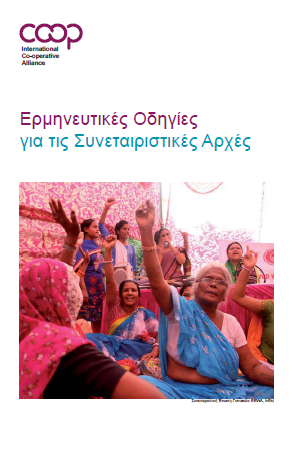 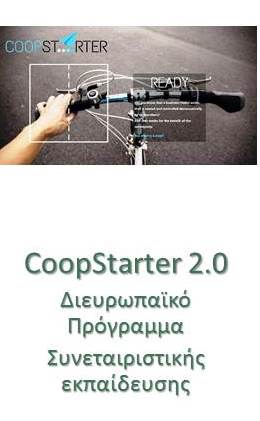 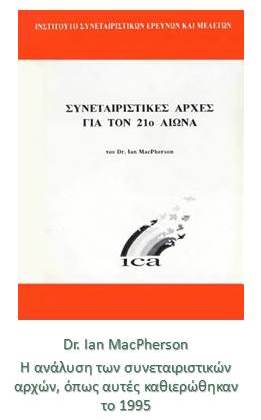 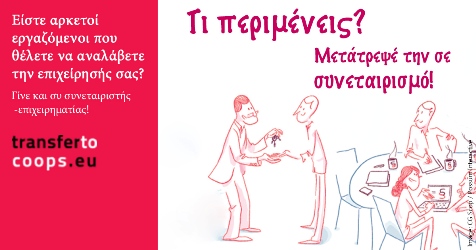 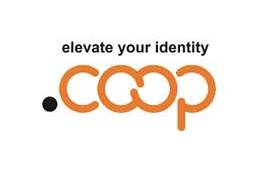 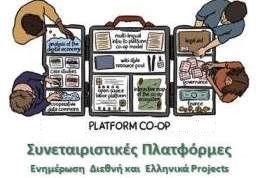 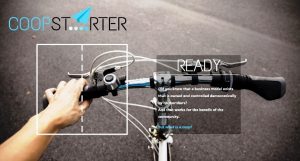